A Case Study: Buying 1 Bellingham Rental for Cash vs. 4 Rentals with Mortgages 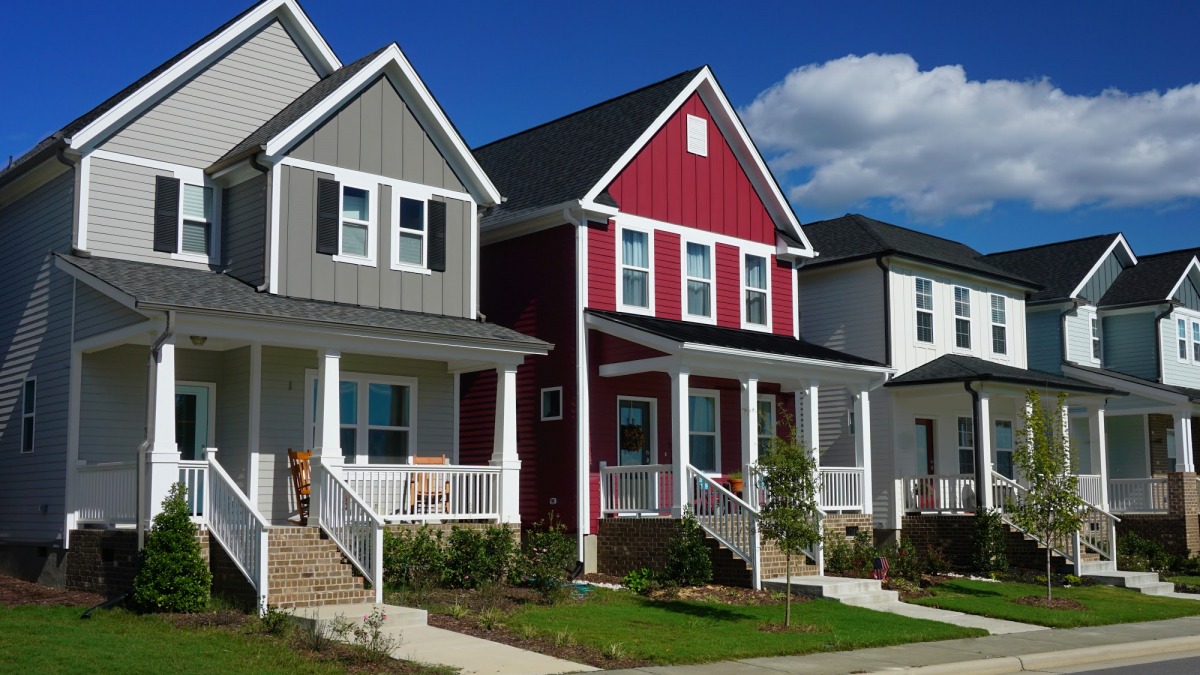 Bob and Jane are twins.

From birth, they’ve been best friends.

And yet they are highly competitive with each other.

They’d both been reading and learning about investing, so they decided to invest their newly-acquired money in real estate.

But Bob and Jane, despite being twins, had very different outlooks on investing. 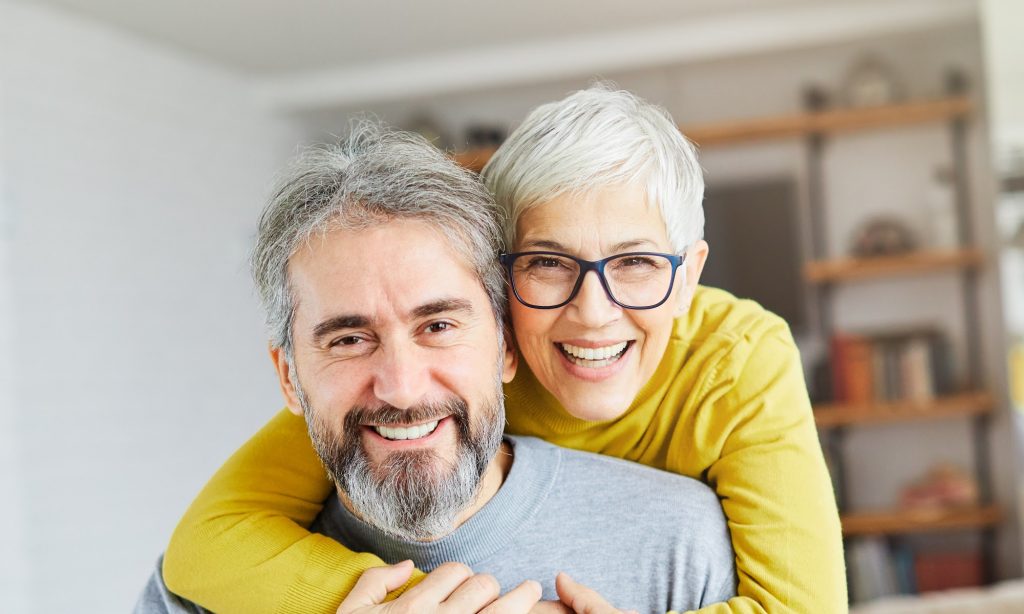 Bob believes: “If you can’t pay cash for it, you shouldn’t buy it!”

This has served Bob well over the years, as Bob has no debt whatsoever.

Jane, however, believes: “With today’s low interest rates, why use all my own money when I can use mostly the bank’s?”

So with their different attitudes, they went out into the market and began looking for some candidate properties. 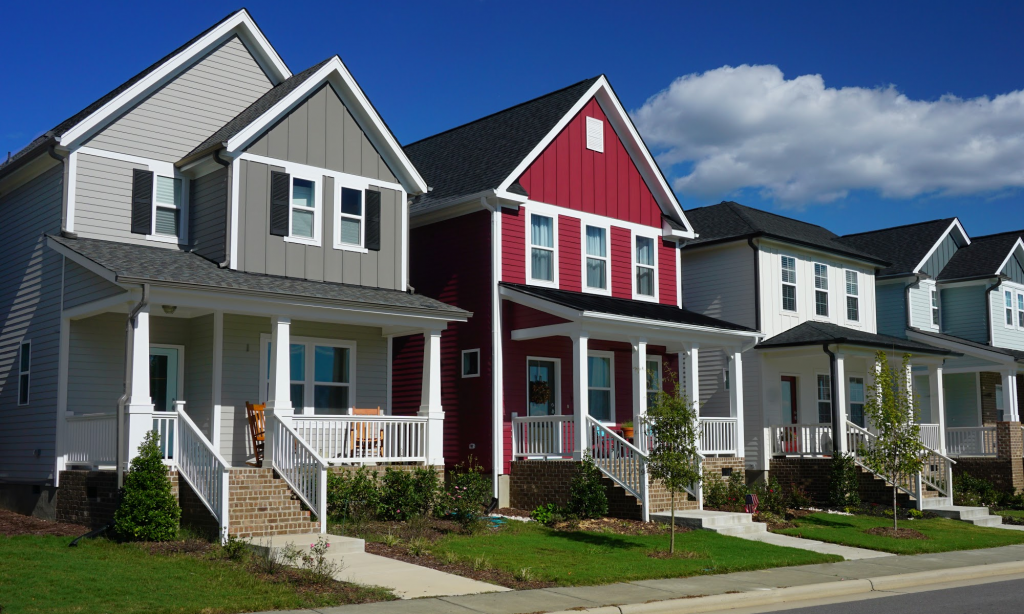 Bob and Jane also loved that with single family homes, it’s customary for the tenant to pay all utility bills, and also maintain the landscaping.

The property taxes for each house were $5000/year.

They would manage the rentals themselves, so they didn’t budget anything for a professional property manager.

Bob and Jane had learned that, collectively, this $7200/year expense was known as the “operating expenses.”

Bob and Jane Are Excited

Bob said to Jane, “This is serendipity. We have exactly the right amount of cash to each buy one house.”

Bob called his Realtor, wrote up a full-price cash offer, and got one of the houses under contract that very night.

His dreams of owning a clean, well-built, brand new rental were coming true.

Meanwhile, Jane slept on it, and the next morning she met with her lender.

She wanted to explore the idea of getting a 30-year fixed mortgage. 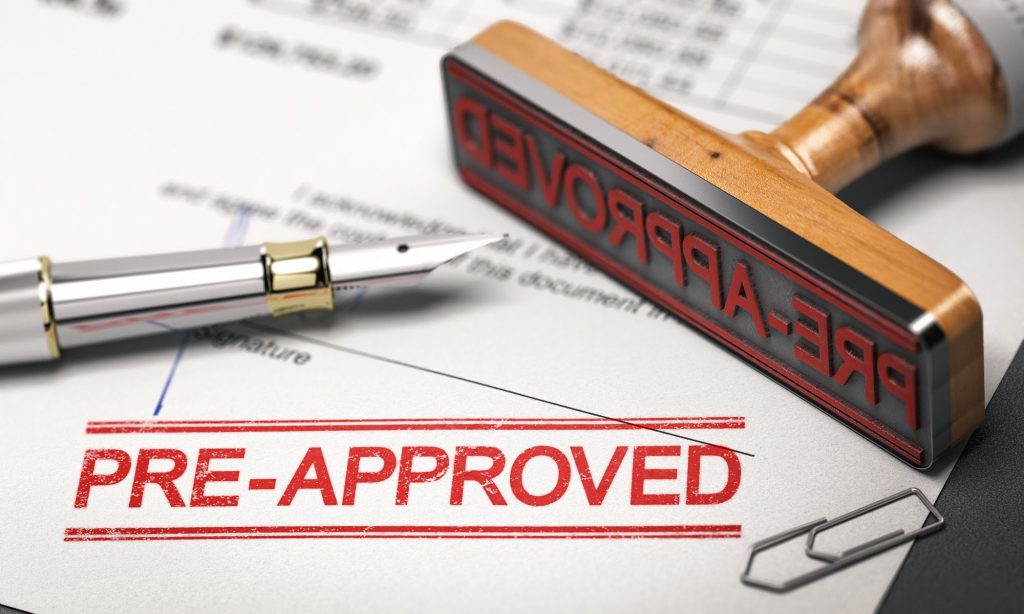 There would be about $3500 in closing fees, but Jane was comfortable with that. She had some money in savings, too.

In addition to the monthly operating expenses, the monthly payment became $2,684 — nearly equal to her monthly rent of $2800.

But in Jane’s mind, she would still be “cash-flow positive”.

And she would only be using 1/4 of her inheritance to buy one house.

Jane looked across the desk at her lender with a clever smile.

“Can I put that same one-hundred-fifty-thousand dollar down payment on three more houses, and buy four of them?” she  asked.

Her lender smiled cleverly back at her. “Why yes, Jane… yes you can.”

Jane then called her Realtor, and that day they wrote full-price *financed* offers on 4 of the brand new houses.

Like her brother Bob, her dreams of becoming a real estate investor were well underway.

The next morning, Bob and Jane got together for breakfast to talk about their plans.

They agreed they would hold the properties for 10 years, and sell them when they turned 60.

Jane shared her mortgage strategy with Bob, and how she would leverage her $600K to buy not one, but four houses.

Bob snickered, “You’ll be in debt! And with your mortgage payments, you’ll have almost no cashflow whatsoever.”

The Siblings Create a “Pro Forma” 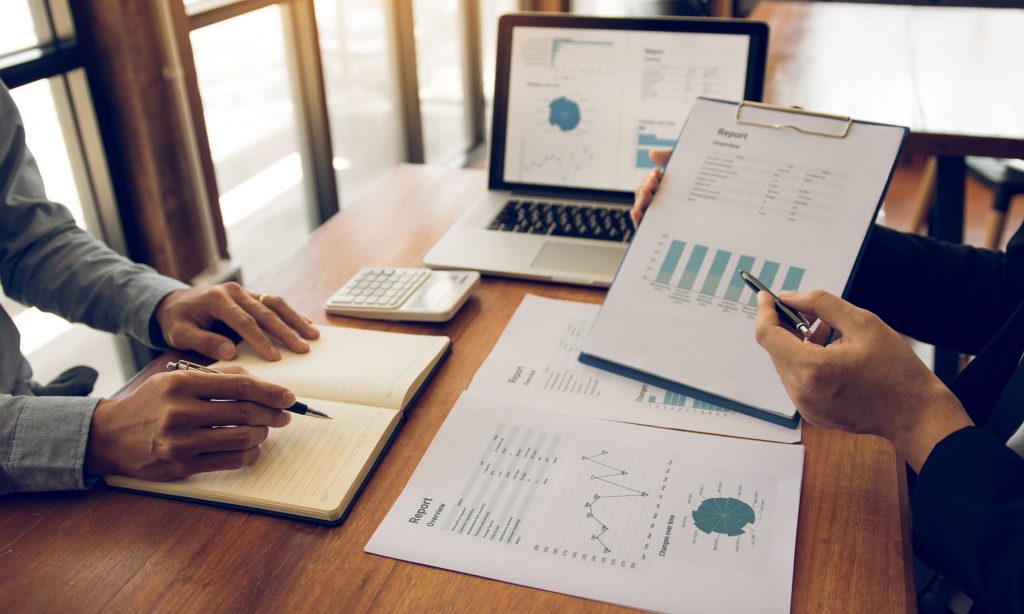 The siblings spent the next hour analyzing market data their Realtors had given them.

The Bellingham market had, in recent years, experienced *very* strong appreciation, as much as 20% in a single year!

But Bob and Jane knew that, over 10 years, there would be slow-downs and market corrections, just like they’d seen during the “Great Recession.”

So to be cautious, they factored for the 18-year average Bellingham appreciation of about 6.5%.

They knew their operating expenses would increase, so they factored annual 3% increases.

They also planned to increase the rents by 3% each year.

These may be low assumptions, they agreed, but they were consistent.

They raised their glasses in a toast, “To our next ten years as real estate investors!”

And so their journey began. 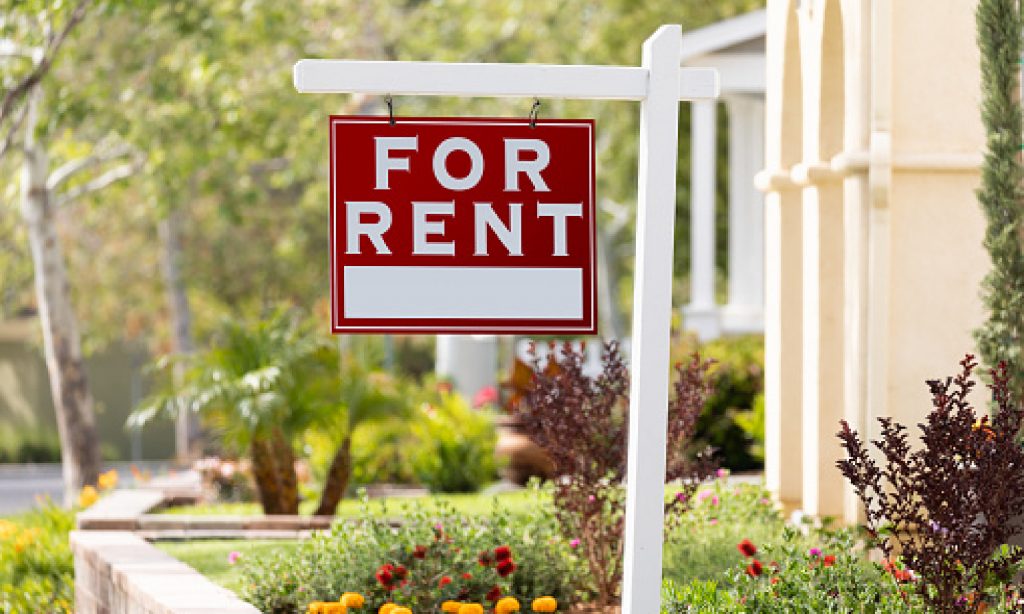 A Meeting at the End of Year One

As the 1-year anniversary of their becoming real estate investors approached, Bob invited Jane out for a breakfast meeting.

All year he had saved his “net operating income”, or what was left of the rent money after he paid the operating expenses.

He reminded Jane that he has no monthly mortgage payment.

Therefore, after deducting the operating expenses from his gross rents, he had a cool $26,400 cold hard cash.

“How did you do, sister?” Bob asked, just before taking a drink of his orange juice.

Bob sprayed his juice across the table.

“That’s… that’s almost nothing,” he laughed.

“It still adds up to a whopping $5568 for the year. That’s less than one quarter what I earned!”

They finished their meeting, split the check, and agreed to meet and discuss the numbers again at the end of year 5.

A Meeting at the End of Year Five

5 years in, Bob and Jane met again for breakfast. They were now half-way through their 10-year planned holding period, and it was time to review the numbers.

“Hmm,” said Bob. “Well that’s not nothing.” He swallowed his orange juice this time.

Jane continued, “I do have those mortgage payments, yes. But they’re fixed at 3.75% interest, so the principle and interest payments don’t change, and won’t change, for as long as I have the loans.”

Bob’s wheels turned in his head.

“Each year, the principal is paid down more and more, so I’m gaining equity that way as well,” Jane continued.

“So… brother, share your numbers,” said Jane, right before she bit into a croissant.

He placed a tall stack of cash on the table.

“Ahh,” said Jane. “Well done, brother. You can get the check for breakfast this morning. And let’s meet again at the end of year 10.”

A Meeting at the End of Year 10

As the decade-long, planned holding period came to an end, Bob and Jane sat across from each other at the same breakfast bistro.

“Well,” began Bob, “my dear sister Jane, you are sitting with a genuine millionaire!” 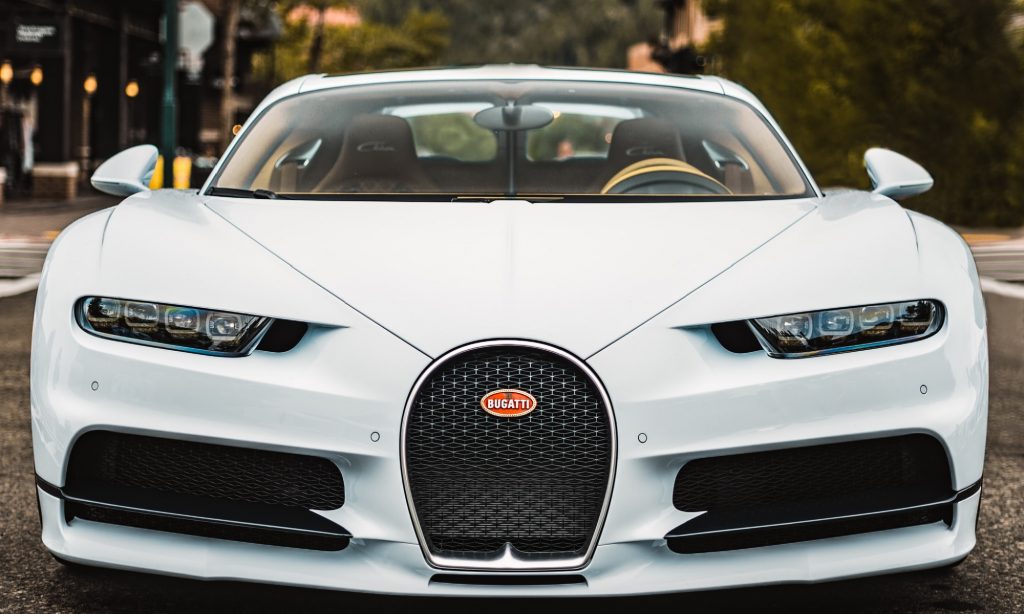 “What’s even more impressive though, Jane, is my total 10-year return.”

“Oh my gosh,” said Jane. “Bob, congratulations! You must be so happy, so proud.”

“I certainly am,” said Bob, leaning back as he crossed his hands behind his head.

Jane’s Use of Leverage “OK,” said Jane. “Well… as you know, my total cash-flow was nowhere near what yours was, but it wasn’t nothing, either.”

Bob was surprised that her total annual cash-flow had risen past his.

Bob sprayed his juice across the table.

“Sooo…” stammered Bob, “what does your total return look like, for all 10 years, for all 4 houses?”

“Oh I’m so glad you asked,” said Jane, before slowly adding hot water to her chamomile tea, while letting the silence linger. 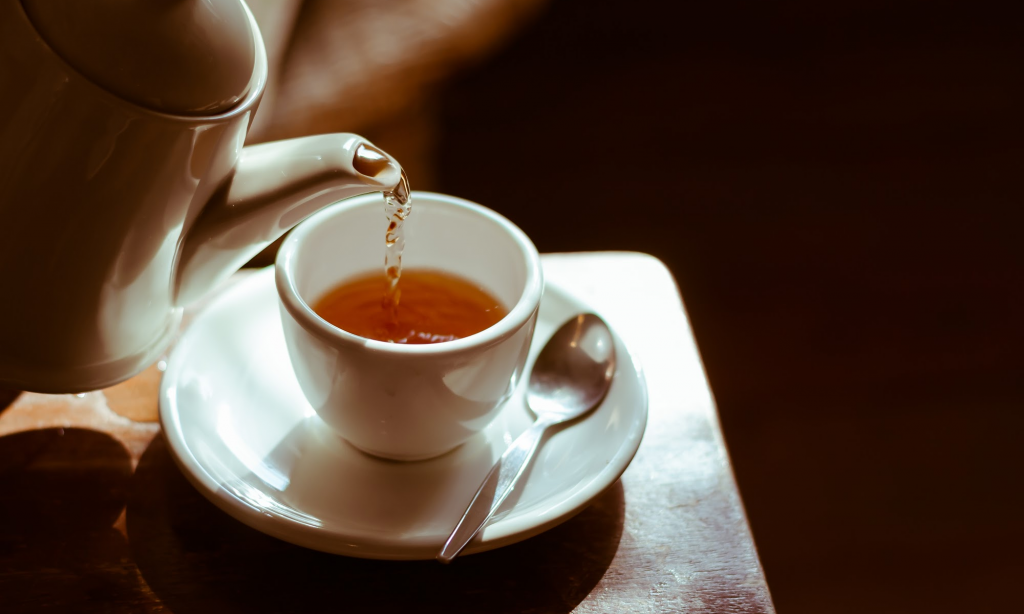 Finally, Jane spoke. “My total cash-flow was nowhere near yours, as you know,” she began. “But it wasn’t nothing.”

Bob gulped. It was meaningfully more than his rent-money savings account had in it, about $236K.

“And, like you,” Jane went on, “I’ve had that nice 6.5% annual appreciation. But as you might remember…”

Bob sat motionless. Everything in the room seemed a mile away.

Jane asked, “Remind me, what was your 10-year return again, Bob?”

Jane added, “Right. That’s not bad, brother. Not bad. But with my strategy……”

Jane pitter-pattered her fingers on the edge of the table, mimicking a drumroll.

Bob stared blankly at nothing in particular.

Jane smiled, then leaned in and whispered, “Breakfast, dear brother, is on me.” 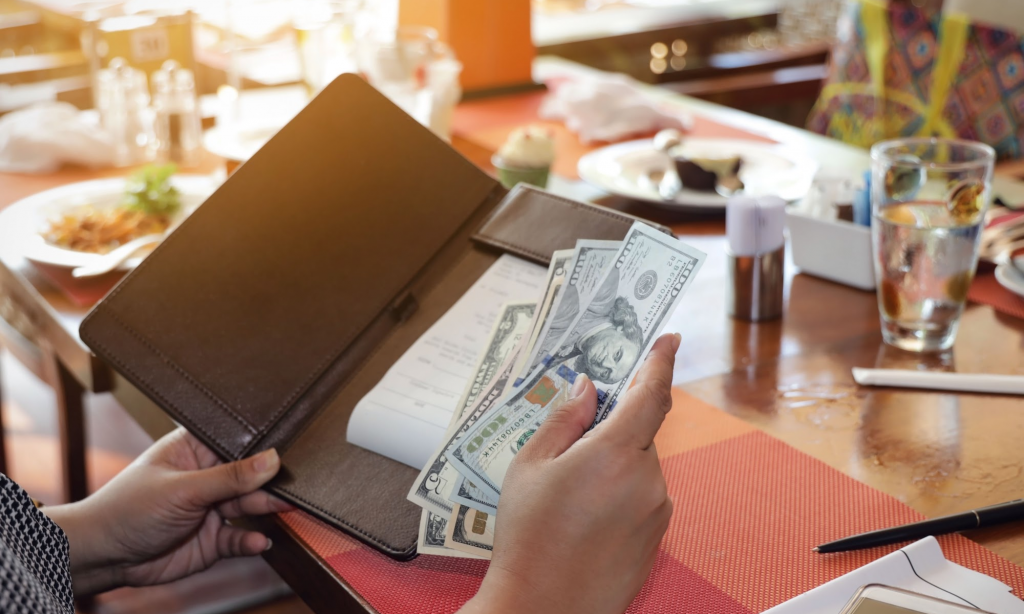 PS… I left out another way rentals make  money: cost recovery (aka “depreciation”) for the sake of simplicity. I promise to cover that in a future story. 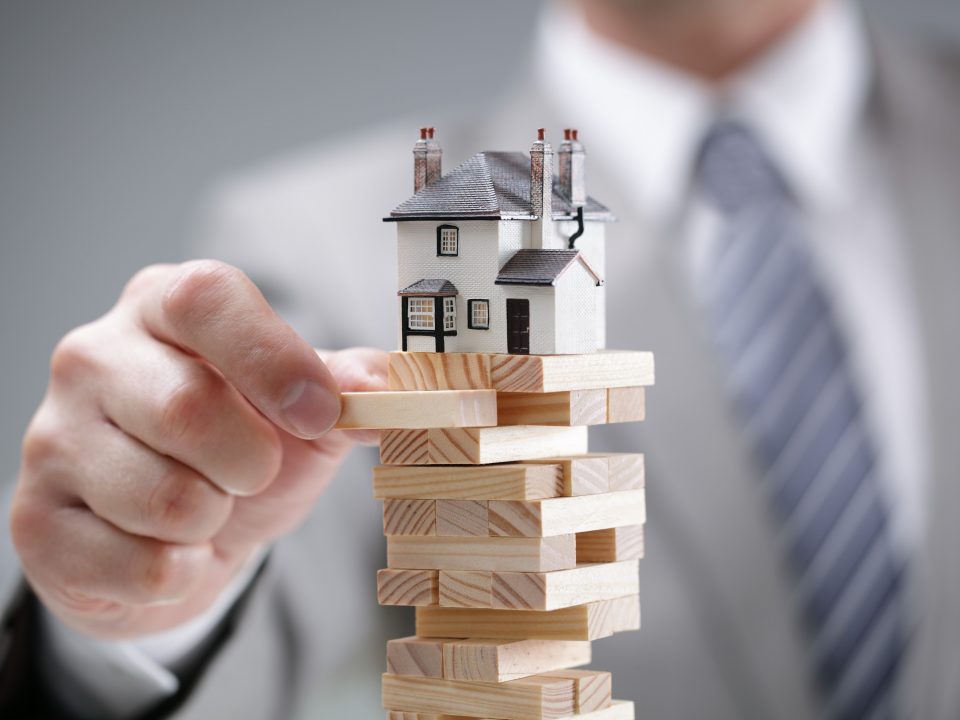 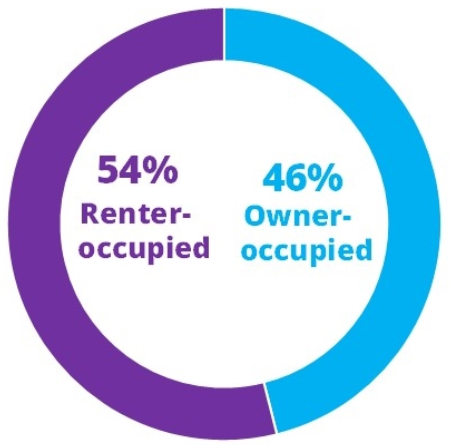 How to “Do the Math” on a Single Family Rental