Graph of the Week: Whatcom County Housing Inventory vs. # of Solds 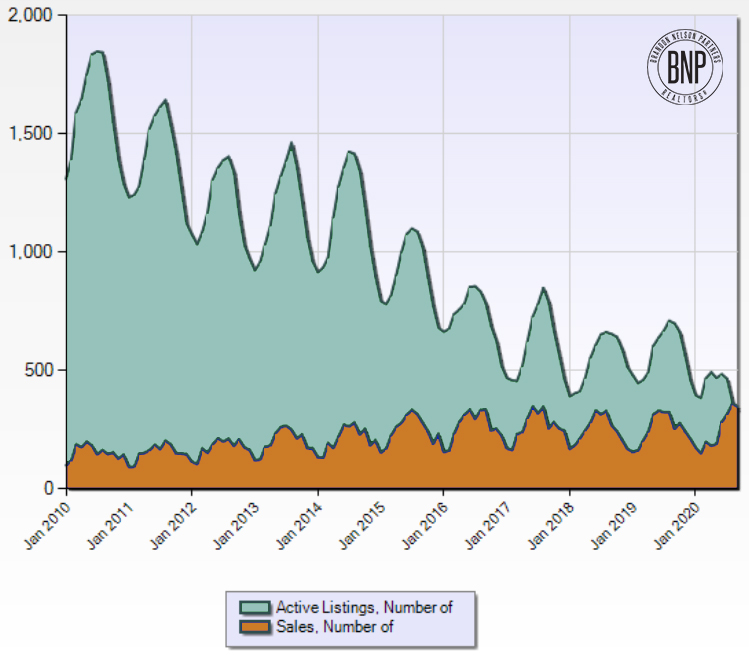 This graph BLOWS MY MIND!!! And in multiple ways.

The larger, green section shows the clear trend over the last decade, of declining inventory — that is Active listings of single family homes on the market — for all of Whatcom County.

The smaller, orange section shows the number of houses sold over the same period.

First, about that declining inventory. Year over year, every year, less and less to choose from — despite very real population growth over that time. (That’s another graph for another post).

Second, look at number of houses sold… especially as a percentage of inventory.

In August, 2020, THE #1 highest number of sales in MLS history… the percentage of sales to listings was 98%.

We’ll look at other fun things such as prices and population growth in future posts.

The Role of Inflation and How Bellingham Real Estate Has Faired 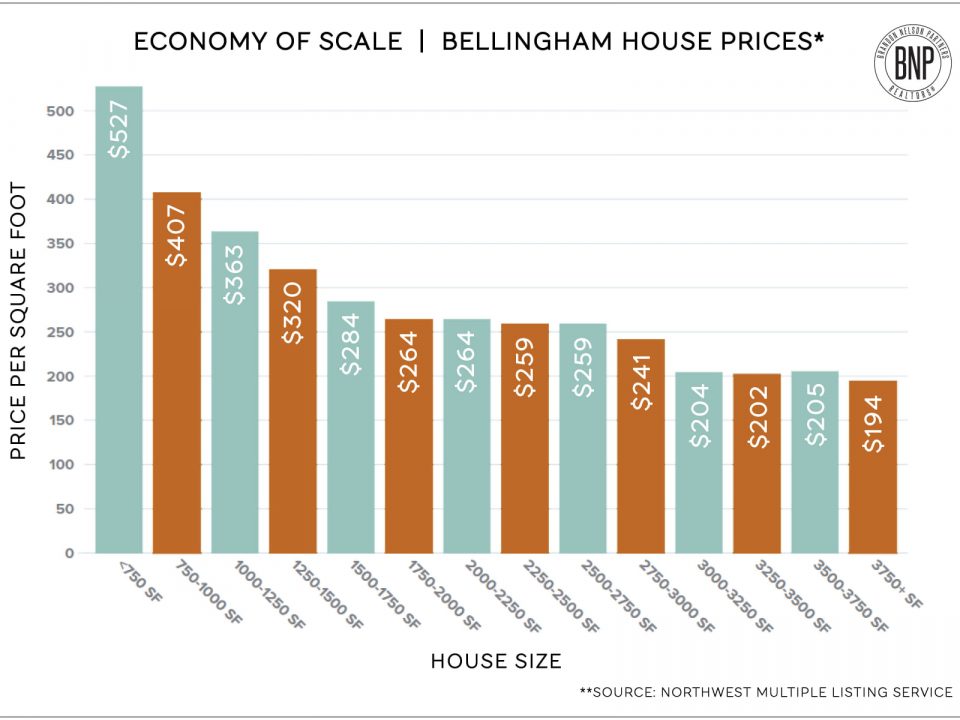