You’re sipping lemonade one day on your back deck, looking out over the spacious yard.

It’s just perfect, you think, for a small-ish second house where you could host guests, or your inlaws, or even a tenant!

After all, bringing in a cool $1500 or so each month in rental income sure would be a nice bonus.

Shoot, you wonder, maybe you could even run it like an AirBNB and bring in $4000 a month or more, like some people do?

Also, the new dwelling would certainly add to your property’s overall value, right?

What’s more, your dream second house would be so small and cute…

…it probably wouldn’t be that expensive to build… would it?

Your thoughts are (basically) on the right track, my friend.

That secondary dwelling that’s been occupying your thoughts lately is what’s known as an ADU, or accessory dwelling unit — a small, secondary “home” that exists inside of, or is detached but built on the same lot as a larger, primary single family residence.

No property-splitting or lot line adjustment necessary here: both the main house and the ADU are owned by one owner, You, and are on the same parcel of land.

An ADU is a complete, livable housing unit having its own kitchen, bathroom, sleeping, and living areas — sometimes even a garage.

They are required to be City-approved, fully permitted, and built to residential building codes.

ADU’s have been allowed in Bellingham neighborhoods with single family zoning since the mid-90’s.

For the next decade-and-a-half following that, an ADU had to be attached to the main house… so picture a finished basement or a “bonus area” over an attached garage with its own entrance, small kitchen, bathroom and bedroom.

DADU’s — or detached accessory dwelling units — first entered the scene for some non-single-family zoning types in 2009 via the City’s “Infill Toolkit“.

It wasn’t until 2018 when DADU’s became allowable in single-family zoned neighborhoods throughout Bellingham.

(Throughout the rest of this blog post, I will simply use “ADU” to mean both ATTACHED ADU’s and DETACHED ADU’S, rather than clutter it up with both ADU and DADU.)

Despite how cute and charming that little backyard cottage may be in your imagination, it is — like every element of our housing supply here in Bellingham — heavily regulated.

This additional permit ensures your lot, your neighborhood, your zoning, and your intended use warrant and allow permission for its existence, and is unrelated to the actual construction.

Since 2018, ADU’s are allowed to be built on Bellingham city lots that have the following criteria:

There are criteria for the dwelling itself, including:

This means, if a property with both a main house and an ADU goes up for sale, only an owner-occupant can buy it.

An investor/landlord could not legally own the property and rent both units.

An owner of a property with an ADU cannot decide to move and keep that property — a strategy used by many single-family homeowners to slowly acquire a portfolio of rentals over time.

To help enforce this owner-occupancy rule, the City currently requires that a new owner of a property with an ADU register with the City within 30 days of purchase, and again every other year going forward.

Growth, and changes, have occurred

According to this B’ham Planning Dept.’s meeting agenda packet, since 2018 there have been 141 DADU projects and 71 ADU projects applied for or approved.

On average, since 2018 there have been 50 applications per year.

Prior to that, there had been about 7 per year.

In the past couple of years, Senate Bills adopted by the State triggered modifications on a local level:

And, going back to 2018, the City Council adopted language that required review of the program if any of these three things happened:

In July, 2021, the Sunnyland neighborhood hit the magic number of 25 ADU’s, and thus a comprehensive review was triggered and is underway.

NOTE that below, I am going to share the real-life case study of a blog post reader and friend of mine who brought the importance of this meeting to my attention.

The Council will take into consideration public comment, and I want to invite you to consider this person’s situation — and of course your own — and write to the Council to voice your thoughts.

I’ll share the email address and also a link to register to Zoom into the meeting at the end of this blog post.

What the Council intends to discuss

The Planning Commission meets on September 22nd, 2022, to discuss amendments aimed at improving:

Again, you can read the entire draft agenda here.

Several of the topics listed that are up for amendment include, but are not limited to:

NOTE that of the 212 total ADU’s applied for or approved since 2018, 74% (157) of them are in single-family zoning and therefore would retain the owner-occupant requirement for at least one of the two dwellings.

VERY interestingly, there will apparently be some discussion about possible condominium ownership structure that allows for the primary dwelling and the ADU to be owned by two different parties, but again only in non-single-family zoned areas.

So here’s the situation…

My friends own and live in a home in Sunnyland, and in the backyard, there is a fully permitted, detached accessory dwelling unit.

The ADU is tenant occupied.

By the regulations I have shared above, you are well aware at this point that my friends MUST owner-occupy the primary residence.

That said, my friends would like to do something that many reasonable people do…

They would like to go on a one-year trip.

To help subsidize their trip…

They would like to rent out their main house for that 12-month period.

Then, at the end of 12 months they’ll move back in.

They love their property and don’t want to sell it… they just want a one-year hiatus so they can go on the adventure of a lifetime. 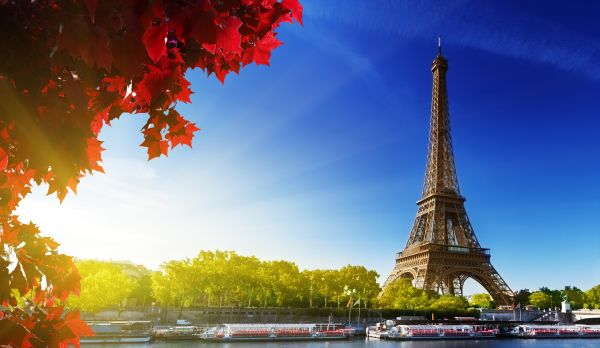 So my friends — playing by the rules — emailed the City Planning Dept., made their case, and asked for permission.

My idea or compromise: There could be a “Temporary rental permit… for primary residence” to allow homeowners who have an ADU to rent their home while on vacation, or extended time away, for no more than 12 months at a time.

Keep in mind, times have changed a bit in these last two years.

A huge number of people can now “work from anywhere” and hitting the road for a meaningful amount of time — even a year — has become a lot more popular.

(We won’t get into the psychological and social benefits of travel in this blog post, but I invite you to on your own.)

Be that as it may, the City replied to my friend with an email that included the following:

“Owner occupied” means the property owner, one who holds legal or beneficial title to the real estate, including a contract purchaser, must make his or her legal residence at the site.

In order to be a resident the property owner must reside at the site.

At no time shall rent be collected for the owner occupied unit.

The intent of owner occupancy is to ensure that the property owner is on site to manage their ADU tenant in the event and minimize the potential of the added density being disruptive to the traditional single family neighborhood character.

And I’m not writing or sharing this to rant or complain about the rules… only to make you aware of them so if, like my friends, you feel that it’s time for a change, you can speak out.

The Bellingham Municipal Code, also at the County and State levels, is a mile-long ship that takes a long time to turn.

It turns much slower than “the market” and the broad societal changes we have all experienced especially since Covid.

That said, let’s consider this excerpt from page 1 of the first released draft of the Infill Toolkit, from 2008:

With “lack of affordable housing” being cited as the leading cause of never-seen-before levels of homelessness, an in general being the most prolific and talked-about issue facing pretty much all of America right now, could such unwaivering restrictions be re-thought and softened?

It is a good time to consider that, and to share your thoughts with the City.

They invite your comments on this issue, and your are strongly encouraged to share them by emailing planningcomm[email protected].

You can see the Notice of Public Hearing at this link.

You can register to attend and comment at the meeting via Zoom at this link.

NOTE that written comments must be in no later than September 20th, for the September 22nd meeting.

I called two different builder friends of mine, both of whom have finished ADU’s for local clients in the past year.

If you are super careful and conscientious about keeping the design and materials basic, you can perhaps build 800 square feet for as little as $300K.

(Note than any estimates you see that were written prior to 2022 will be materially out of date).

Budgeting $400K is much safer, more realistic, and would allow for a few upgrades to the design and finishes.

(Note that borrowing $400K against the equity in your property, at 6% interest with a 30-year loan, will equate to monthly principal and interest payments of about $2400.)

There are several good resources about Bellingham ADU’s online, but keep in mind they will require updating soon as revisions to the BMC are made.

Our friends at Chuckanut Builders have an overview page on their site.

The City of Bellingham has a page with a link to their PDF handbook, and a number of various other 3rd party links.

If you know someone who has been considering an ADU and you think they would benefit from this blog post, please share it. 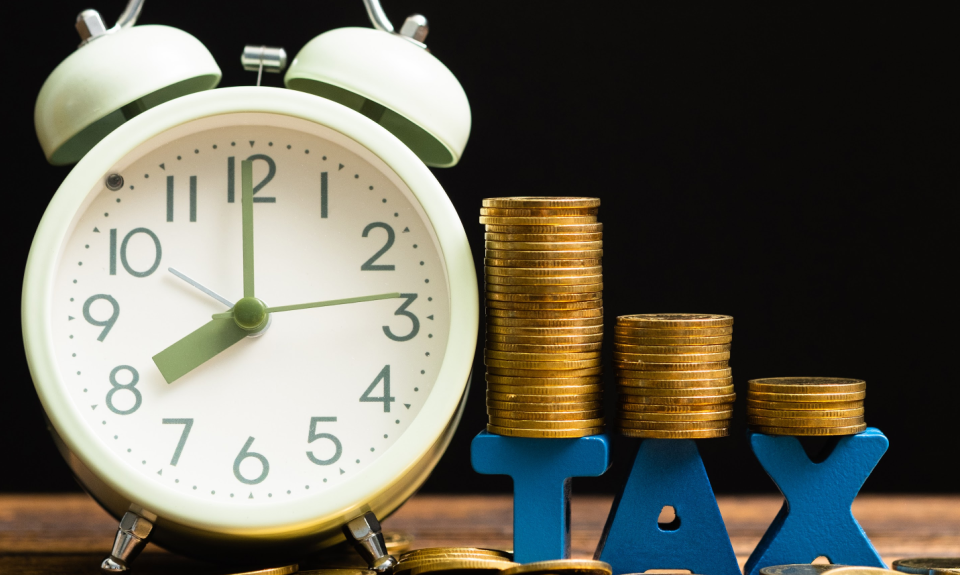