My wife, Heather Nelson, is competing on AMERICAN NINJA WARRIOR!!! 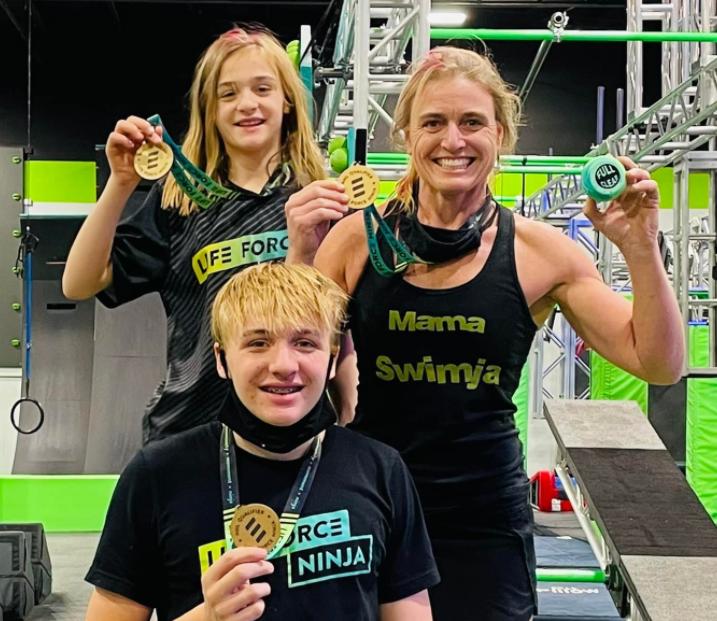 For the past several years, since before Covid, Heather, Hayden and Jazzy have been obsessed with “Ninja Warrior” style obstacle racing.

Initially, the gym’s founders Jadyn and Becca set up in a small building and had a couple of dozen hand-built obstacles.

That first location gave people a taste of the challenges and thrills of: 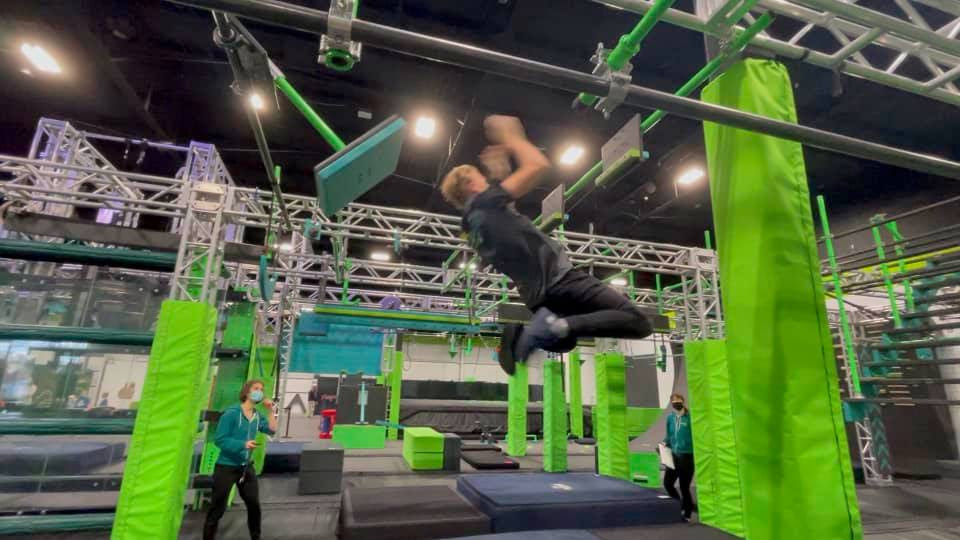 As Heather’s and the kids’ skills improved, along with a core group of other regulars, Jadyn and Becca kept building new obstacles and expanding the structure.

They ultimately moved to a HUGE building, formerly the Trampoline Zone, located at 4201 Meridian St, suite 107.

As the gym and the sport expanded, Heather and the kids began traveling to competitions in other states and Canada:

As their skills grew, so did the gym’s membership, and the community of Ninjas both locally and across the country.

The same faces showed up at the different events, and naturally, friendships and mentorships formed.

Heather, Hayden, and Jazzy became “athletes to watch”, and their podium finishes grew in frequency. 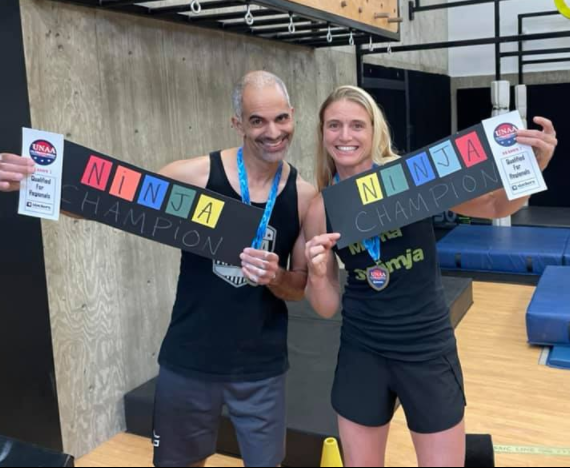 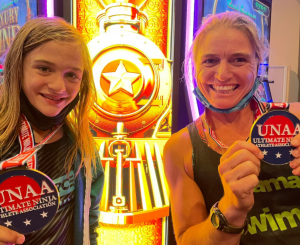 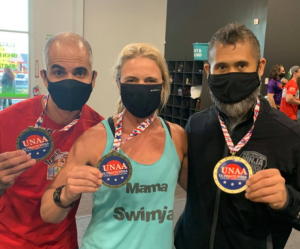 The family got fitter and more skilled at Ninja, and their ambitions grew in direct proportion!

Getting onto the show is even more competitive than Bellingham real estate!

Also, as of last year, the show reduced its minimum contestant age to just 15 years old (from the previous lower limit of 19).

Presumably, that opened it up even more.

In 2022, for season 14 of American Ninja Warrior, according to NinjaGuide.com, there were 232 athletes selected to complete. 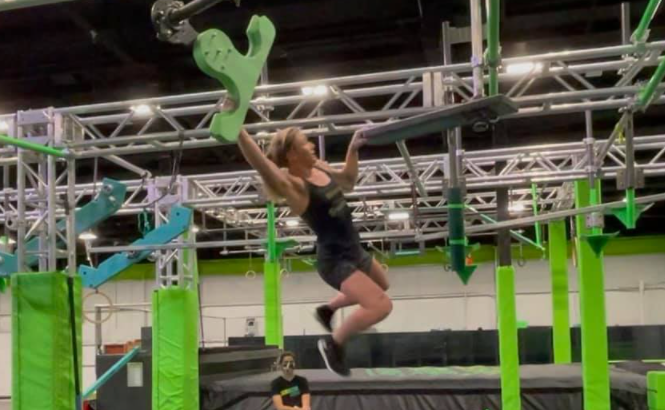 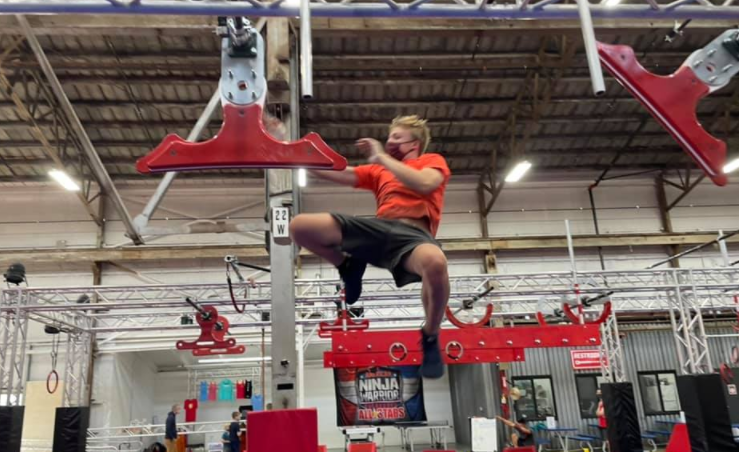 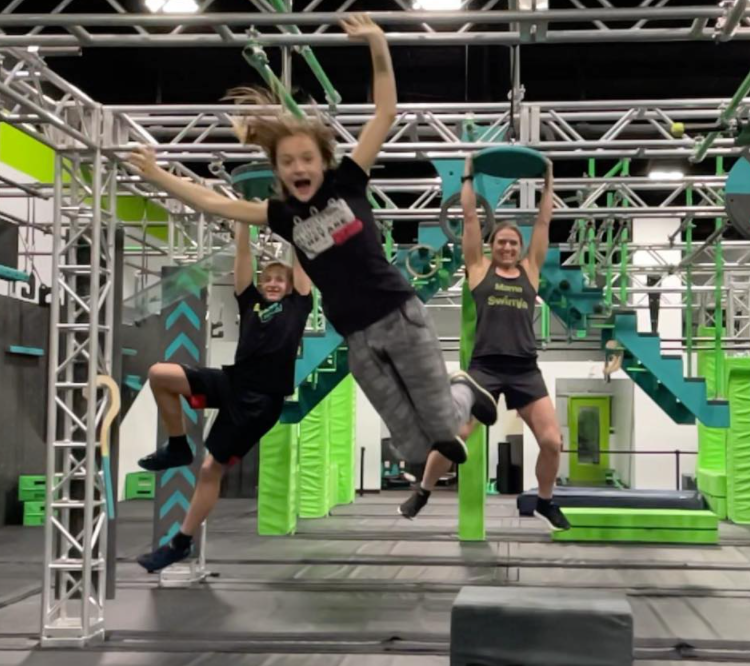 And here’s what I’ve been trying to say:

She freakin’ did it!

…to her years of racing with Team Subaru USA at the Eco Challenge, Primal Quest, and other mega-grueling adventure races…

…to her months-long mountain bike and sea kayak expeditions she and I have done together in the US, Mexico, and Siberia…

Maybe the producers liked what they saw in that video, and chose her because of that!

(I wish I could share it, but NBC restricts that content as soon as you’re chosen to compete).

Regardless, we are SUPER PSYCHED to support Heather on this awesome adventure.

We fly to Texas for Round 1 in March, then where we go from there depends on Heather’s performance on the course.

Rest assured I will keep you posted! 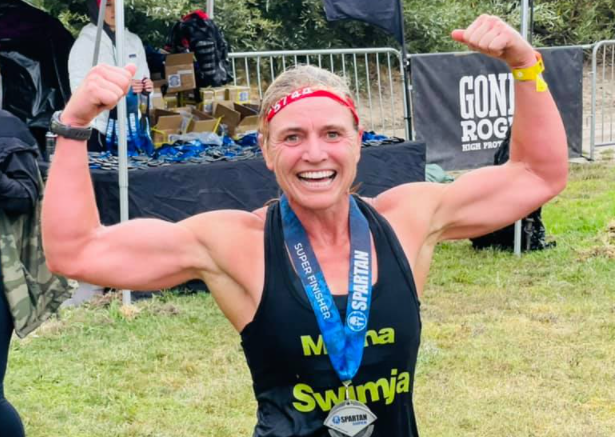 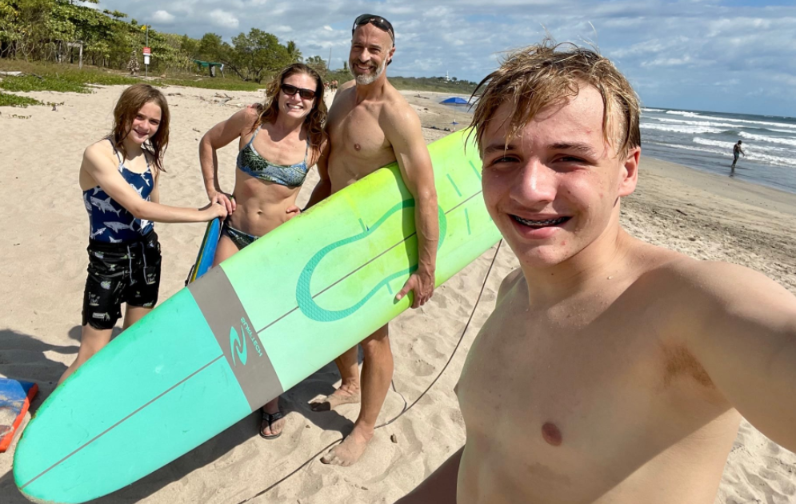 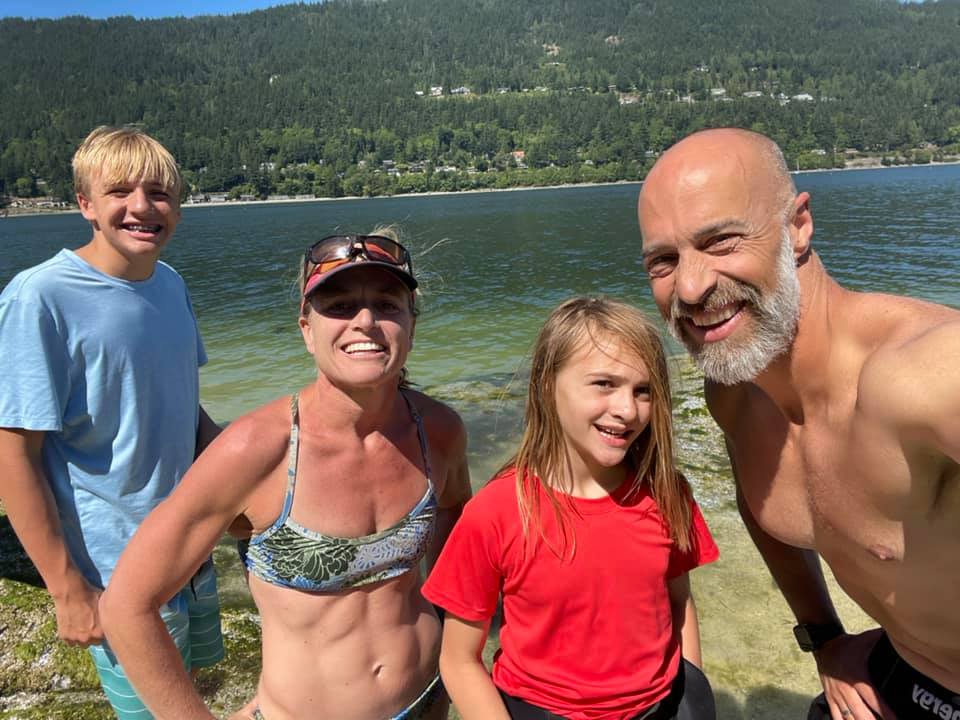